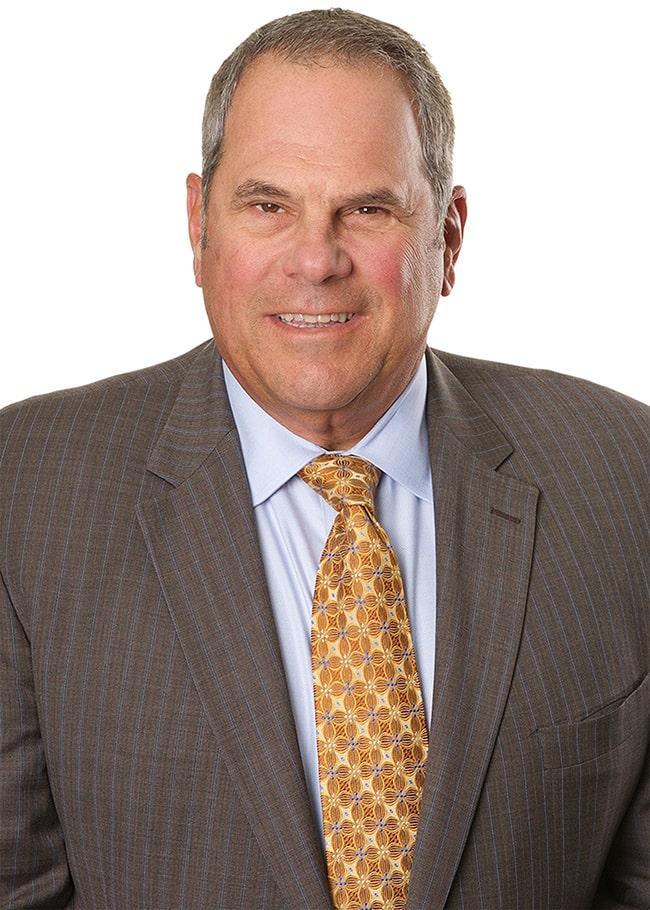 As a young boy growing up on a farm near Havana, Cuba, Linares developed a sensitivity for recognizing inherent injustice. His family escaped Cuba and immigrated to the United States via Spain when he was 12 years of age. His family’s experience in working with an attorney during an apartment eviction later served as a pivotal moment in his decision to pursue a career in law to become a person who could do things to help others.

As a first-generation college student, he earned a Bachelor of Arts from New Jersey City University and a Juris Doctor from Temple University Beasley School of Law. He began his career as a trial lawyer at a law firm in Newark, and later started his own practice where he litigated products and medical cases before becoming a superior court judge in Essex County. In 2002, he was nominated to the bench by the President and confirmed by the Senate.

An acknowledged thought leader, Linares lectures nationally on litigation and patent cases. He has served as an adjunct professor at Seton Hall School of Law and led the New Jersey District Court’s 2017 Sentencing Symposium and the 2018 New Jersey District Court National Opioid Symposium. He is a fellow of the American Bar Association and has been honored with several prestigious recognitions, including the New Jersey State Bar Distinguished Judicial Service Award, the James J. McLaughlin Professionalism Award presented by the New Jersey State Bar Association, and the Gerald B. O’Connor Award. He is also the recipient of several lifetime achievement awards.

Over the course of his more than 40-year career, Linares has developed an exceptional reputation in the skills necessary to resolve complex disputes, relying on his extensive experience as both a judge and a trial lawyer. As a partner in the law firm of McCarter & English since 2019, Linares chairs its Alternative Dispute Resolution practice, and serves on the firm’s Diversity Committee and as a member of its Social Justice Project Team. He is also involved in numerous civic and nonprofit activities and regularly volunteers his time to various causes supporting young adults through both educational efforts and local youth sports programs. 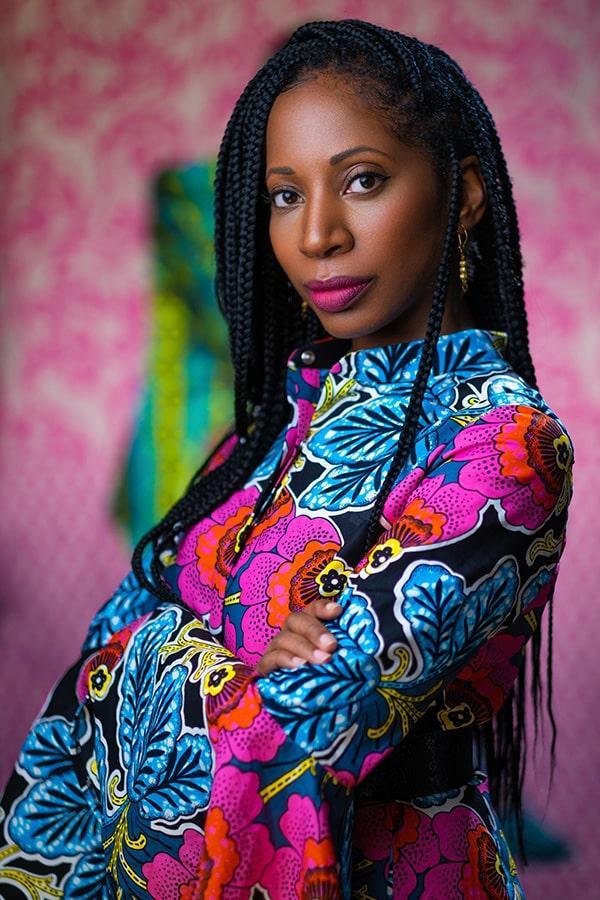 Bisa Butler was born in Orange, New Jersey, the daughter of a college president and a French teacher. She was raised in South Orange as the youngest of four siblings. Butler’s artistic talent was first recognized at the age of four, when she won a blue ribbon in an art competition.

Butler then went on to earn a Master of Arts in Teaching (MAT) from Montclair State University in 2005. While in the process of obtaining her master’s degree, Butler took a fiber arts class where she had an artistic epiphany and she finally realized how to express her art. “As a child, I was always watching my mother and grandmother sew, and they taught me. After that class, I made a portrait quilt for my grandmother on her deathbed, and I have been making art quilts ever since.”

Butler was a high school art teacher for 10 years in the Newark Public Schools and three years at Columbia High School in Maplewood, New Jersey.