Venus is an extraordinary play by Suzan Lori Parks about the life of Saartje Baartman, also known as the Venus Hottentot. According to the Signature Theater, which most recently produced it, Venus' story as follows: "Traveling from her home in southern Africa for what she hoped would be a better life, Saartjie Baartman became an unfortunate star on the 19th Century London freak show circuit. This Obie Award-winning play gives vibrant life to the story of Baartman’s journey to London, her rise to fame as the “Hottentot Venus,” and her eventual relationship with a French scientist. Inspired by the true story of Baartman, Venus is a tragic-carnival, an intense and devastating journey honoring the life of Baartman and examining the way we live and love today."

Dr. Freddie Harris invites Bloomfield students, staff, and the Bloomfield Community to a workshop that demonstrates how Parks’ protagonist, Venus, is subjected to and silenced by the Euro-centric and sexualized discourses of landowners, the law, and science. Using van Dijk’s critical discourse methodology, as well as Thomas Huckin’s work on textual silences, workshop participants will become familiar with the sort of language use that marginalizes Venus, as well as women today, who are subject to white ideals of bodily beauty.

However, we will discover as a team how Parks offers Venus opportunities for resistance. Certainly, Parks has a unique style of scripting her plays that allow actors the freedom to explore how they might position her characters as resistors and activists within the limited rhetorical spaces dictated by white supremacy.

All participants will be credited in Dr Harris's upcoming monograph with Routledge Press in her chapter on Venus titled "Embodied Silencing: Dis-membering Law, Science, and Spectacle in Suzan Lori-Parks’ Venus (in debt to Slave Ship)" The research may also be presented at Bloomfield College's Research Day at the beginning of December.

The workshop will take place in the early part of November and is limited to approximately 10 participants. No acting experience is required but inquiring and participatory minds and bodies are encouraged!

Please email Dr. Harris @ fiona_harris-ramsby@bloomfield.edu for more information and to sign up. 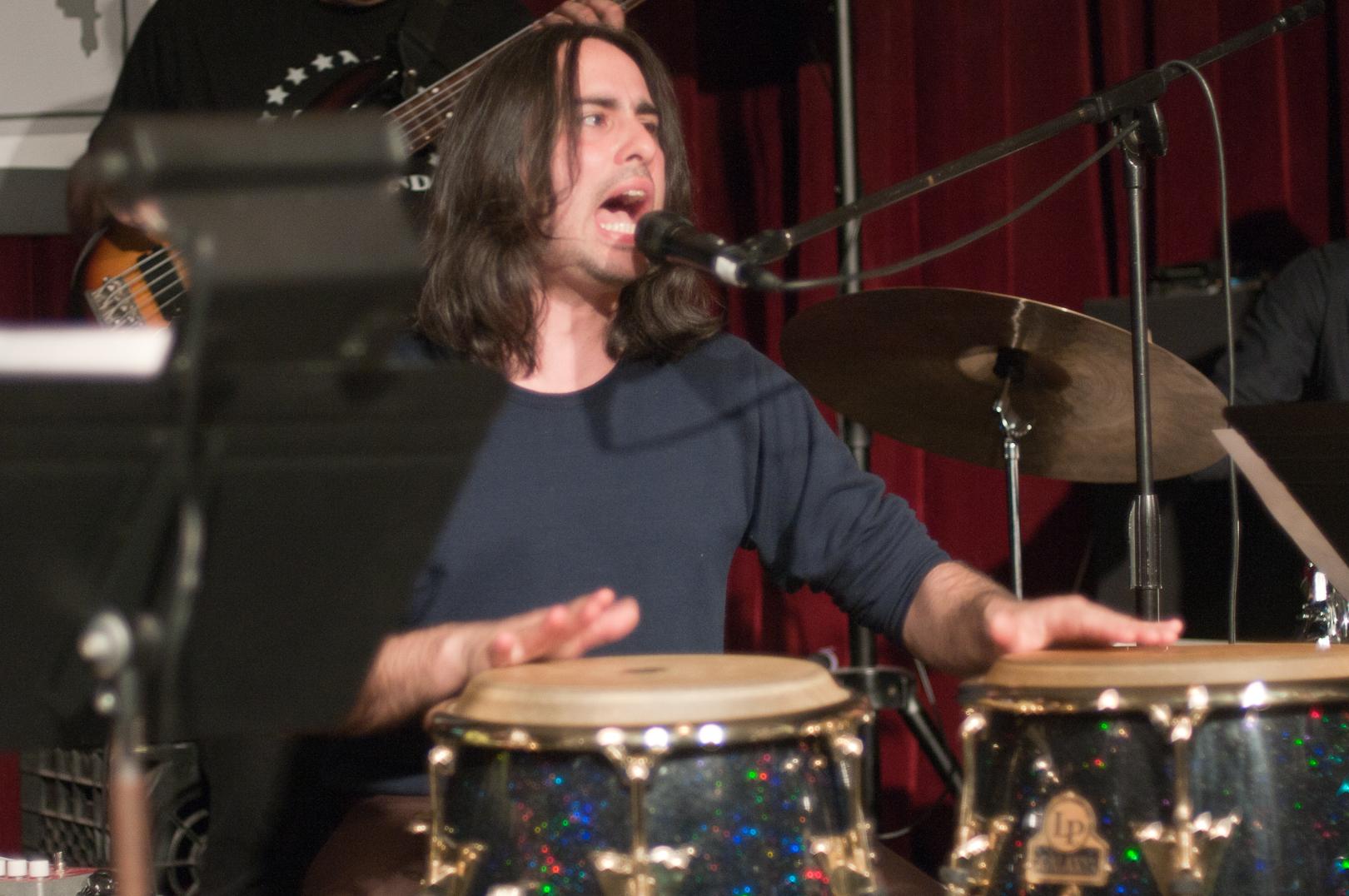 This is a benefit for The Company and donations are appreciated. 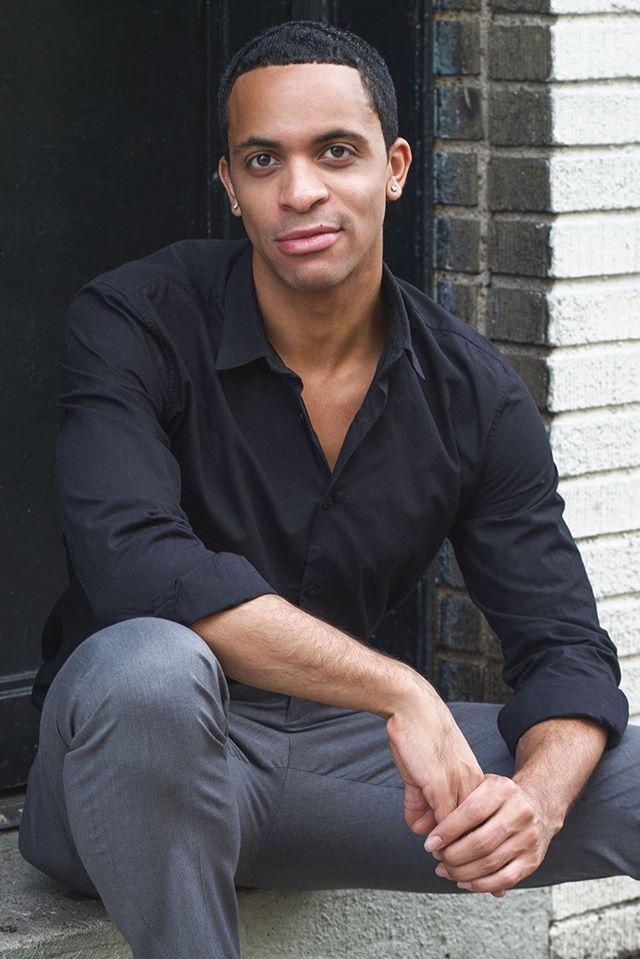 Come meet with The Company's resident playwright for a brainstorming session. Thaddeus McCants welcomes The Company community to help generate ideas for a new play he will write for Bloomfield College thespians.

Join us in the CAT conference room to hang with Thaddeus, put our heads together, and eat some pizza.

Company Artists and Members can submit new plays for production by The Chatham Players during their playwriting Festival titled New Jersey Voices. The Festival seeks new short plays by a younger generation of playwrights. The producer Jessica Phelan writes," This is our 26th year producing the festival. There are 5 performances that run over two weekends during the summer. Each year we produce 6-7 new works by New Jersey writers. Here is the website from last year's festival:

We are looking to really expand our reach with potential playwrights and I personally really want to focus on reaching the next generation of playwrights and getting younger people involved in local theater.