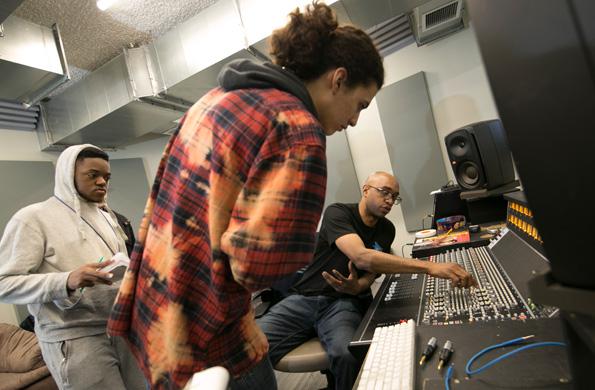 When you major in Music Technology, you will gain a solid understanding and hands-on experience in music and audio production, working with the tools and in the genres of today. Working with professional faculty and state-of-the-art recording and production studios, in the interdisciplinary environment of the Creative Arts and Technology Division, you will be prepared for a range of careers in audio engineering and production and media entrepreneurship.

A music producer: Median pay $50,634 per year. Music producers assist artists and groups in the studio in creating recorded music. Typically, a producer works closely with the musicians and singers to create an overall tone, feel or expression in the recording.

A sound mixer: Median pay $59,413 per year. Sound mixers are responsible for recording and managing sound for theatrical productions, films and TV shows. They record the dialogue and sound effects for the production.

A game audio engineer: Median pay $45,123 per year. Game audio engineers work on game soundtracks, including recording voice actors and creating special sound effects that can make or break the feel of a game. 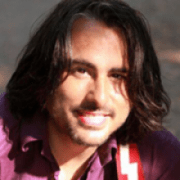 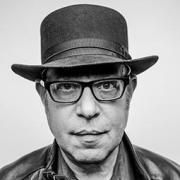 Peter Gordon is Associate Professor of Music and Coordinator of the Music Technology Program.

Prof. Gordon attended the University of California, San Diego (B.A. Liberal Arts-Music) and Mills College (M.F.A. in Electronic Music and Recording.) He comes to Bloomfield College with a long career as a composer, producer, recording artist and arranger and his professional experience inform his teaching classes in music composition, production, and improvisation.

Gordon’s music transcends genres – it is heard in the concert hall as well as on the dance floor. Gordon has received the Obie Award for his work in musical theater and the Bessie Award for his compositions for dance, as well as grants from the National Endowment for the Arts and New York State Council on the Arts. He has also been received visiting artist grants from DAAD (Berlin) and Japan-US Friendship Commission. He has composed four operas, released numerous recordings on major and independent labels, most recently a retrospective album on DFA Records, and he has performed internationally with his Love of Life Orchestra.