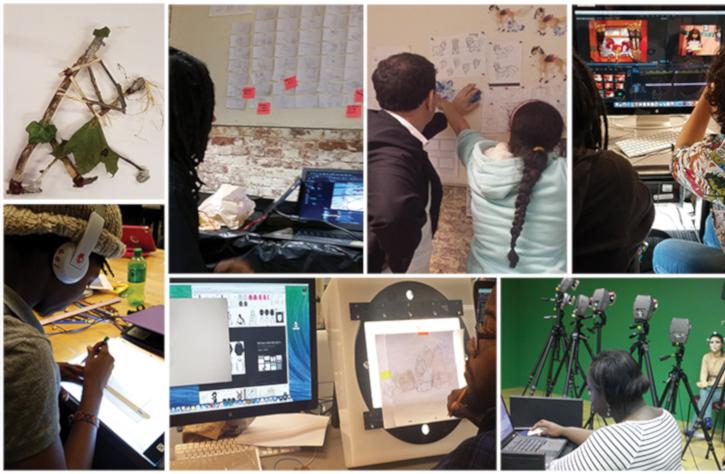 When you study 2D or 3D animation, you’ll be prepared for a career that brings stories to life in games, cartoons, movies and more. From drawing basics and storyboarding to special effects and character design, you’ll grow the skills needed to succeed in any creative role.

Please review the recommended sequence of courses for the animation programs:

Become an animator, a video game designer or a visual effects artist.

A general animator: Median pay $65,300 per year. General animators create animation and visual effects for television, movies, cartoons and other forms of media.

An art director: Median pay $89,820 per year. Art directors create the overall design of a project and direct others who develop artwork and layouts. 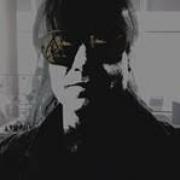 Lynne Oddo is an artist who emerged in the early 1980’s from the first college in the country to offer a Master’s degree in electronic arts. NYIT, home to the Computer Graphics Lab, Inc., was known as a research center that attracted artists and scientists from all over the world, many who made contributions to the world of new media. Lynne’s undergraduate degree in Ceramic Sculpture from the State University of New York at Potsdam gave her the opportunity to continue her studies at the University of Siena, Italy, where she developed a love of painting and architecture.

Along with many years spent dancing, it was not a far stretch to her eventual interests and practice in motion, environments, and 3D space. Lynne works in various traditional and contemporary new media, generally drawing from a synthesis of classical form while integrating the more personal, romantic notion of expression.

She has had the privilege to exhibit in numerous galleries, The Bronx Museum of the Arts, The Philadelphia Museum of Science, as well as, invited to show with artists like Manfred Mohr, Isaac Victor Kerlow, Marc Wilson, Romare Bearden, Red Grooms, Jack Youngerman, and Richard Anusckiewicz.

In 2011 she established the first 3D Motion Capture Studio in the Bloomfield College Library – still the only one of its kind in an NJ college. This studio has allowed the all students at the college to explore and experiment while grasping complex concepts in kinesiology. It is a place for any motion artist, animator, game designer, scientist, and/or athlete, to build data content for their practice.

She divides her time between NYC and upstate NY, where she has converted a 2500 sq. ft. barn into an experimental working studio.

" An important part of college is community, and it seems that each Bloomfield class is composed of great community-builders. Collaboration is important in the creative arts and media, ad Bloomfield students are generous collaborators."

" Animation isn't the illusion of life. It is life."

"Animation offers a medium of storytelling ad visual entertainment which can bring pleasure ad information to people of all ages everywhere in the world."

" Technology does not quell creativity; in fact, there's a great deal of evidence that suggests that technology enhances creativity. Certainly, we are expected to be more creative in our working lives than a generation ago."