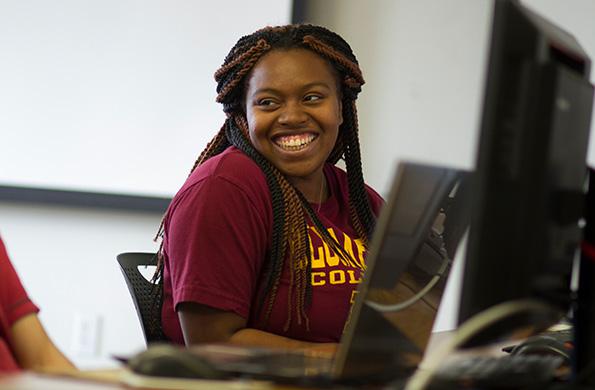 When you minor in Computer Science, you’ll learn problem-solving skills, the fundamental concepts of computer science, and the latest technologies. You will be prepared for a successful, long-term career leveraging technology to solve important business problems. You will explore the field through a variety of mid-level and upper-level courses, including web programming, networking, database management, and mobile applications development. A variety of new technologies have been explored through special topics classes which have included electronic medical records software, ethical hacking, and big data.

While your major will be your primary focus of study, minors allow you to explore other interests and strengthen your future career prospects. Choosing a minor that complements your major helps in your search for a career. For example, a Business major may minor in Writing, which would signal strong communication skills to future employers, or a Nursing major could minor in Africana Studies or Latin American & Caribbean Studies, which would signal knowledge of these communities to future employers. The combinations are almost endless, so speak to a Business professor to see how a Business minor can build on your interests and strengthen your career. 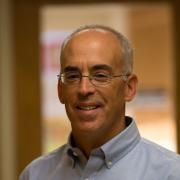 Prior to joining Bloomfield College, Dr. Kreutzer had a successful twenty-five-year career in industry working for AT&T Bell Laboratories, PriceWaterhouseCoopers, and AIG. Early in his career, he worked on software projects as a programmer, business analyst, architect, and project manager. Later in his career, he led internal consulting groups that helped turnaround troubled projects and organizations, improve business processes, and perform technology due diligence on potential acquisition targets and strategic partnerships. In his last major role in industry, he led a software development organization that supported more than one thousand users in the U.S. and U.K. As a technology executive, Dr. Kreutzer has worked on many international projects which included working for several months in Germany and Ireland and traveling to India, Thailand, France, England, Mexico, Brazil, and Canada.

He has also revised the curriculum by adding courses in cybercrime and mobile applications development and by arranging for special topics classes to be taught in ethical hacking, electronic medical records, data visualization, and user interface design.

Dr. Kreutzer has attended many computer science conferences. He is also a member of several professional societies including the Association for Computing Machinery (ACM), ACM Special Interest Group on Computer Science Education, Consortium for Computing Sciences in Education (CCSE), and the Computer Science Teachers Association. Dr. Kreutzer is an editor of The Journal of Computing Sciences in Colleges and the papers chair for the CCSE Eastern Region Conference. 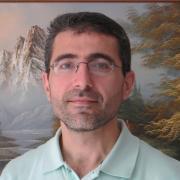 His research interests are in the area of Wireless Networks, more specifically, in designing protocols for the transmission of human speech over wireless ad hoc networks using opportunistic cross-layer designs. Currently, Dr. Obeidat’s teaching interests are in Networking Technology, particularly the Cisco Network Administration curricula, web programming for 2and 3tier architectures, and computer programming. He takes special pleasure in tackling new topics and sharing them with his students.

"The Computer Science program at Bloomfield College prepares students for a successful, long-term career in the computer field. Strengths of the program are small classes, personal attention and a balance between learning fundamental problem-solving skills as well as technologies that are in demand in the industry."

"Computer science is the operating system for all innovation"

"Our Computer Science faculty has a singular focus: teaching undergraduate students and preparing them for great jobs and further study in the field."

"It’s a place where professors care about the students and their success. Small class sizes and relationships with the faculty are the priority."