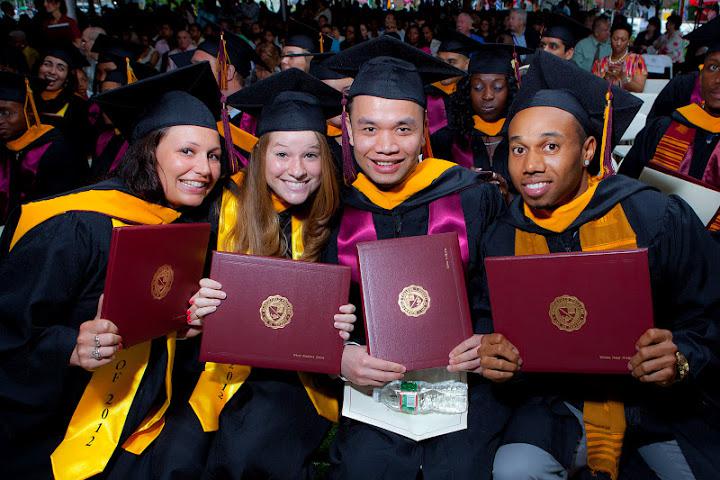 Governor Murphy, as he says, "grew up in a family that was middle class on a good day." Religion, basic values, work ethic, education, and civic awareness were pillars of family life. His father never graduated from high school, his mother worked as a secretary; they inspired Gov. Murphy and his three siblings to pursue their educations and be active participants in civic life.

Gov. Murphy put himself through Harvard University on loans and part-time jobs. After earning a graduate degree at the Wharton School at the University of Pennsylvania, he started his career at the bottom, working his way up to help lead a major international business.

In 2009, Gov. Murphy answered President Obama's call to service and became the U.S. Ambassador to Germany. Murphy served in this position until 2013. He served proudly on the board of the NAACP, the world's oldest civil rights organization and as finance chairman for the Democratic National Committee in the mid-late 2000s under Howard Dean. Prior to that Murphy had a 23-year career at Goldman Sachs.

Gov. Murphy and his wife Tammy founded New Start New Jersey as a "think and do" organization to rebuild the state's economy from the middle class out - New Start New Jersey partnered with the Heldrich Center for Workforce Development at Rutgers University to create the New Start Career Network, which is helping older, long-term unemployed residents once again actively compete for good jobs.

With a career now blazing into its third decade, Philadelphia native Christian McBride has become one of the most requested, most recorded, and most respected figures in the music world today.

Upon pursuing classical studies at the Juilliard School, he was promptly recruited to the road by saxophonist Bobby Watson. In 2000 his longest-running project, the Christian McBride Band, was formed. In 2009 McBride debuted his critically-acclaimed Inside Straight quintet, and the Christian McBride Big Band, whose 2012 release The Good Feeling won the Grammy for Best Large Ensemble Jazz Album. As his career entered its third decade, McBride added the role of mentor, tapping rising stars, pianist Christian Sands and drummer Ulysses Owens, Jr., for the Christian McBride Trio's Grammy-nominated album Out Here.

He is also a respected educator and advocate, first noted in 1997 when he spoke on former President Bill Clinton's town hall meeting "Racism in the Performing Arts." In 1998, he composed The Movement, Revisited, a four-movement suite dedicated to four of the major figures of the civil rights movement: Rosa Parks, Malcolm X, Muhammad Ali, and Dr.  Martin Luther King, Jr. The piece was commissioned by the Portland (ME) Arts Society and the National Endowment for the Arts, and performed throughout New England in the fall of 1998 with McBride's quartet and a 30-piece gospel choir. For its 10th anniversary, The Movement, Revisited was expanded, rewritten, revamped, and performed in Los Angeles at Walt Disney Concert Hall.

Additionally, he has been named Artistic Director of the Jazz Aspen Snowmass Summer Sessions (2000), co-director of the National Jazz Museum in Harlem (2005), and the Second Creative Chair for Jazz of the Los Angeles Philharmonic Association (2005). Currently he hosts and produces The Lowdown: Conversations with Christian on SiriusXM satellite radio and National Public Radio's Jazz Night in America, a weekly radio show and multimedia collaboration between WBGO, NPR, and Jazz at Lincoln Center, showcasing outstanding live jazz from across the country.

Today he is the Artistic Advisor for Jazz Programming at the New Jersey Performing Arts Center (NJPAC).  Completing the circle is his work with Jazz House Kids, the nationally recognized community arts organization founded by his wife, vocalist Melissa Walker.

He began his career at Chungnam National University in 1981 as a professor, later becoming Head of the Department of Architecture in 1990, Executive Director of the Regional Development Research Institute in 1996, Dean of Faculty within Architecture & Civil Engineering in 2000, and Dean of Planning & Information (Vice-Provost) in 2003.

In 2012, Prof. Oh assumed the position of Vice President for External Affairs (Provost) at Chungnam National University and became President in 2016. Since 1981, he has remained a professor at the University.

He served as Operations Director, International Center for South Co-operation in Science, Technology and Innovation in Malaysia under the auspices of UNESCO. He currently serves as Operations Director, Iran IRIS (Isfahan Regional Center for Technology Incubators & Science Park Development) under the auspices of UNESCO; on the High Panel on Science, Technology and Innovation for Development Division of Science Policy & Capacity Building, National Science Sector, UNESCO; as General Secretary, World Technopolis Association (WTA); and as Chairperson, WTF University Presidents' Forum (UPF). 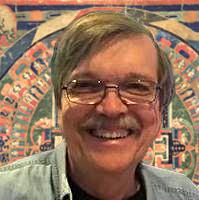 Glen Alexander Hayes is Professor of Religion at Bloomfield College.  He has been a member of the Faculty since 1980, and is retiring after this semester.  He grew up in Bloomfield, and attended Bloomfield High School (1970).  After earning his BA in Religion/Psychology at Lehigh University (1974) he received his Masters of Divinity from the University of Chicago Divinity School in 1975.  As a specialist on Hindu Yoga, he travelled to India in 1979-80 in order to do doctoral field work with itinerant yogis and to locate and translate previously-unstudied Bengali- and Sanskrit-language Hindu texts from the 17th-19th centuries.  He received his Ph. D. from the University of Chicago Divinity School for this work in 1985.  He has published essays and chapters with Oxford University Press and Princeton University Press, and is a co-founder of the Society for Tantric Studies (STS).  He serves on the Cognitive Science of Religion program unit of the American Academy of Religion (AAR), and is on the editorial board of Religions online.  His most recent research explores the uses of conceptual metaphors and the imagination in Asian religious traditions.

Bloomfield College Celebrates the Class of 2018